A New Way to Look at the Energy Market

We believe that people are ready to take control of their energy needs – all they need is access to the markets and the tools to exercise their choice simply and transparently. 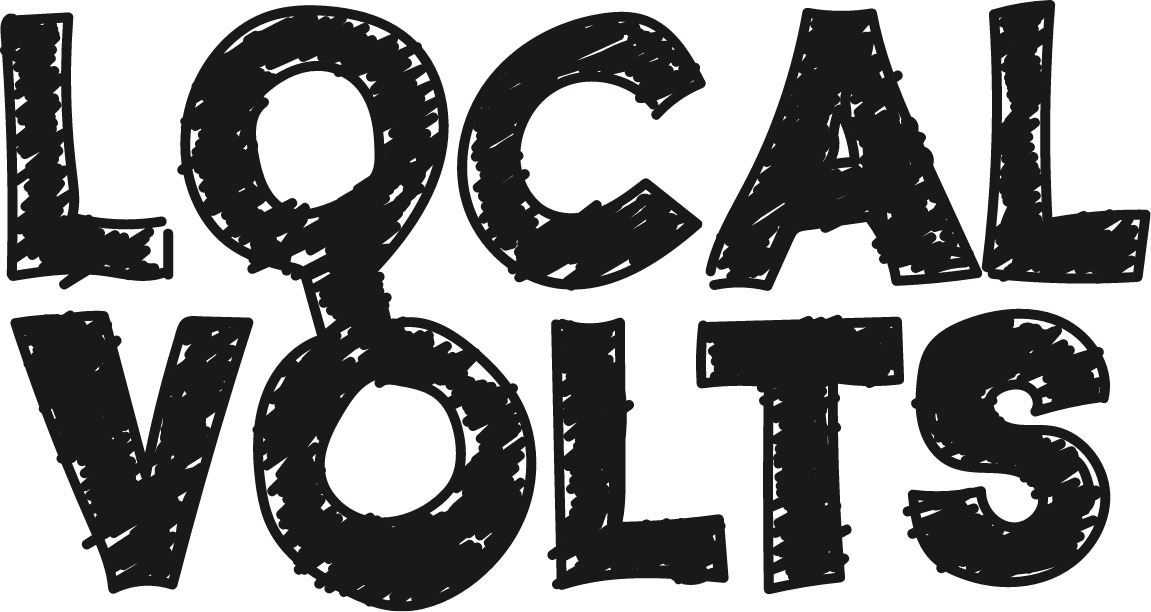 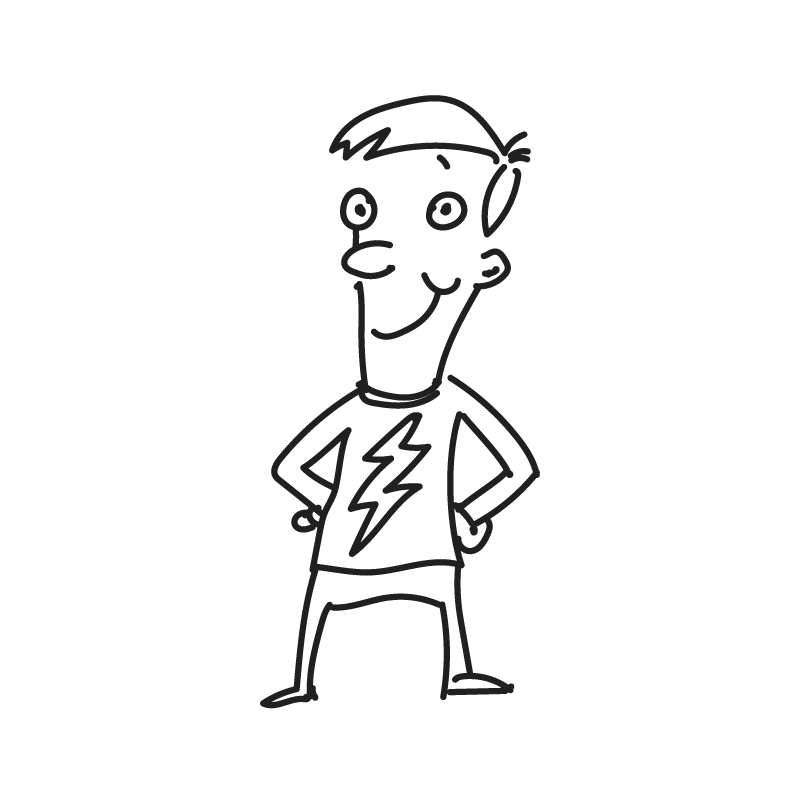 The Electricity Market is Now Open to EVERYONE

Localvolts has created a unified electricity and derivatives marketplace for everyone, where individuals are in control.
Localvolts allows you to create your own energy policy and participate in a marketplace that is open and fair.

One can argue whether it was James Watt, Thomas Edison, or Nikola Tesla who created the electricity grid that led to the development of our modern civilisation where energy, and electrical energy in particular, is central to most aspects of human endeavour.

The advent of the electricity grid provided us with cheap and abundant energy, but control of the industry rested in the hands of a few big companies and policymakers.

Despite the proliferation of localised energy devices like solar photovoltaic generators, controllable appliances, and emerging battery storage technologies; and people’s preference for consuming energy from renewable sources, the modern electricity supply industry operates the same as before: control of the production, transportation, and retailing of electricity remains in the hands of a few corporations and policymakers.

Localvolts believes that people are ready to take control of their energy needs – all they need is access to the markets and the tools to exercise their choice simply and transparently.

In many countries, a significant number of households already make and export their electricity into the grid for use by their neighbours. Now, Localvolts will let these individuals decide at what price they wish to sell their energy, and to whom.

Similarly, consumers will be able to choose their own energy supplier, be it a neighbour, a friend, or a preferred generator in the country. 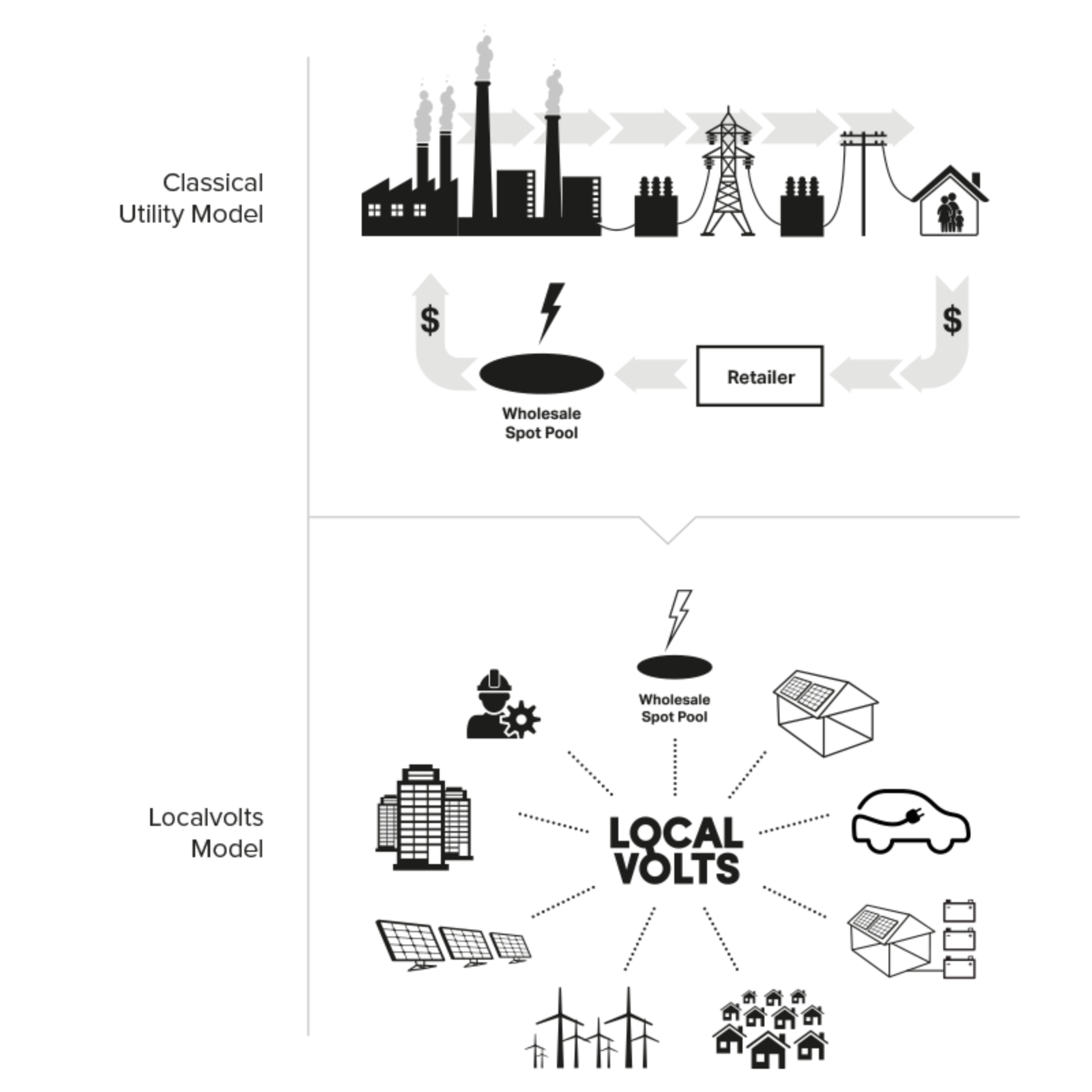 Interestingly, existing rules in twenty-four countries allow individuals to take control of their energy right now; it’s just that doing business in the electricity sector is very complex and very expensive, meaning one must be reasonably big to operate there.

Localvolts will meet all the regulatory conditions, handle all the complexity inherent with being in the electricity industry, and provide an on-line platform to the individuals to meet and trade electricity simply and transparently.

Localvolts plans to start operating in Australia first with other contestable electricity markets to follow.

We call this peer-to-peer electricity.

Jitendra Tomar developed a solution to balance generation and consumption in real-time for millions of individuals traders. He also believes most individuals prefer to make their own decisions, and given the right tools and information, will do so in the field of electricity as well.

Localvolts has been supported in part by the Department of Industry, Skills and Regional Development through the Innovate NSW program.